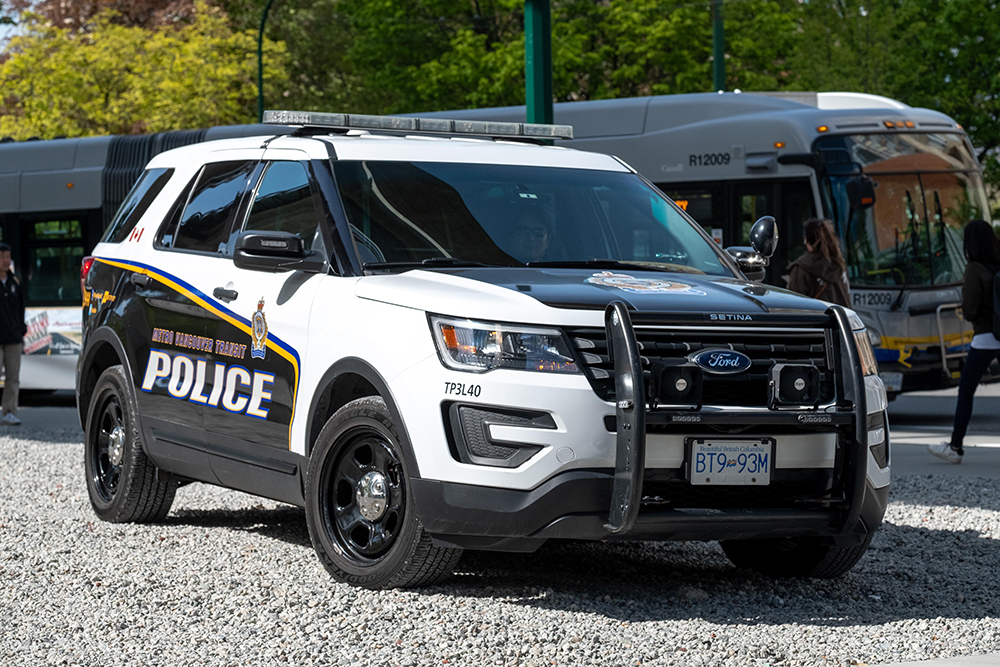 New Westminster – Metro Vancouver Transit Police are investigating after a woman was attacked over a mask dispute on SkyTrain.

On Monday, September 20, at approximately 7:20 p.m., a woman was on a SkyTrain travelling through Burnaby when she noticed that a man and a woman were sitting close to her, not wearing masks. The woman asked them if they had masks to wear, to which they replied with “What’s it to you?”

Thankfully, the victim did not sustain serious injuries.

The female suspect is described as Caucasian, in her early 20s, 5’5” tall, medium build with long dyed red hair, wearing a black coat with writing down the sleeves and red track pants.

The male suspect is described as Caucasian, 25–30 years of age, 5’10” tall, medium build with short brown hair wearing a dark jacket and jeans.

“The circumstances surrounding this incident are troubling. Violence in any form will never be tolerated, especially when it’s unprovoked and results from a reasonable expectation that masks be worn on transit during a pandemic,” says Constable Mike Yake, adding “Transit Police officers are enforcing mandatory masks on transit. Anyone failing to wear a mask on transit may be subject to a $115 fine.”

Anyone with any information regarding these two suspects, or who may have witnessed this incident, is asked to contact Transit Police at 604.515.8300 or text at 87.77.77