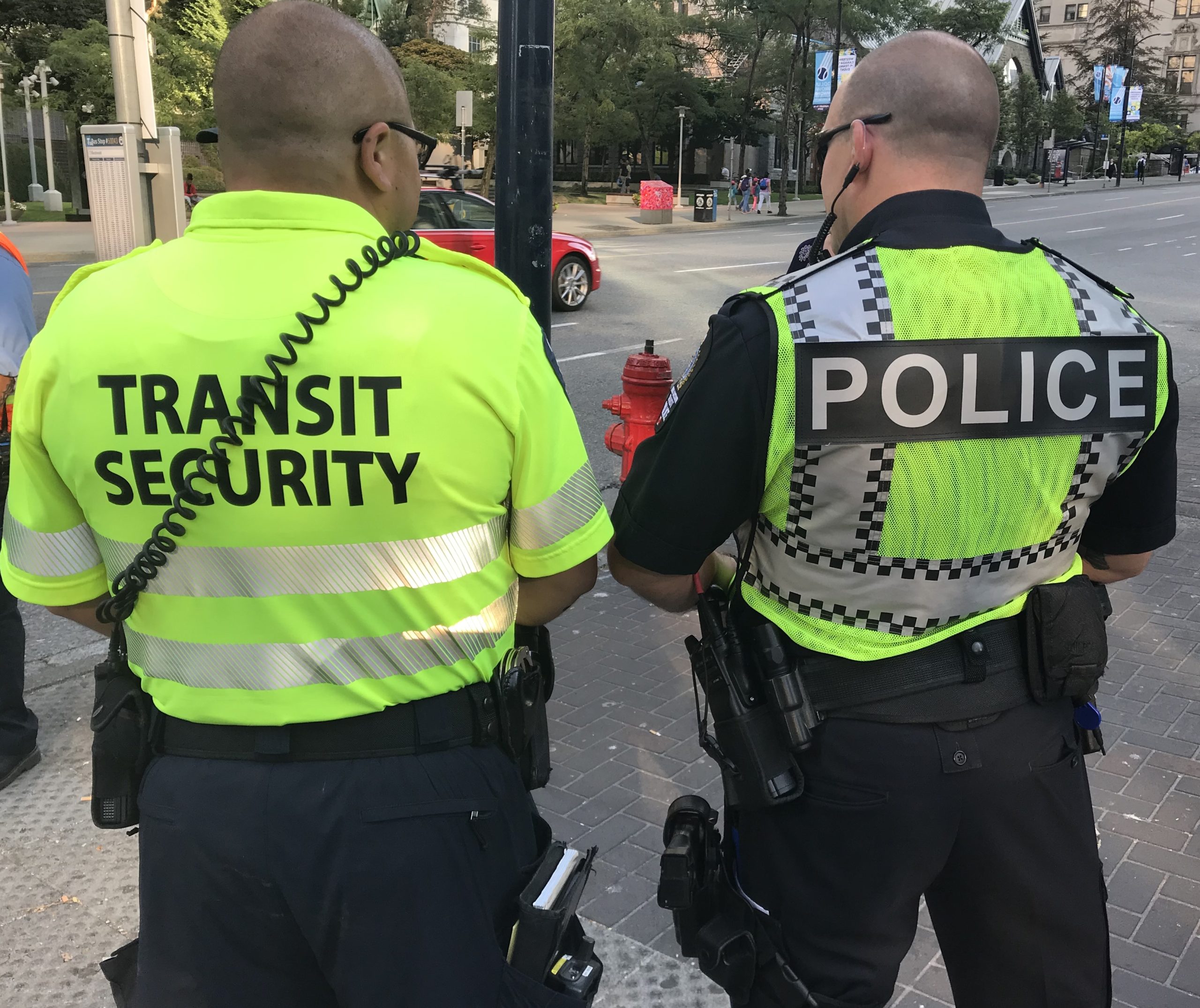 New Westminster – A 32-year-old Vancouver man was arrested following an alleged stabbing that occurred in front of Commercial-Broadway SkyTrain Station.

On Saturday, July 18, 2020, at approximately 4:30 pm, a man walked out of Commercial-Broadway SkyTrain Station, followed by another man, who made an unintelligible comment towards him. This led to an intense argument between the two men. As the victim walked away, he noticed the suspect was following him. When the victim turned around, the suspect allegedly produced a box-cutter knife, waved it around in a violent slashing motion and struck the victim multiple times on the gloves he was wearing. The victim also sustained a non-life-threatening laceration to his chest.

Two Transit Security Officers observed the altercation, confronted the suspect and ordered him to drop the knife, which he did. They safely handcuffed the suspect and turned custody over to the Metro Vancouver Transit Police.

Sukbinder Singh Sogy, a 32-year-old Vancouver man, who has minimal police history, has been charged with Assault with a Weapon. Sogy was released from custody with multiple conditions, including not to have contact with the victim and not to possess knives or weapons. His next court appearance is scheduled for August 18, 2020, 9:30 am at Vancouver Provincial Court.

The Metro Vancouver Transit Police want to recognize the two Transit Security Officers who put their own safety at risk. Due to their swift response, they were able to safely take the suspect into custody and prevent any further threat or injury to the victim.