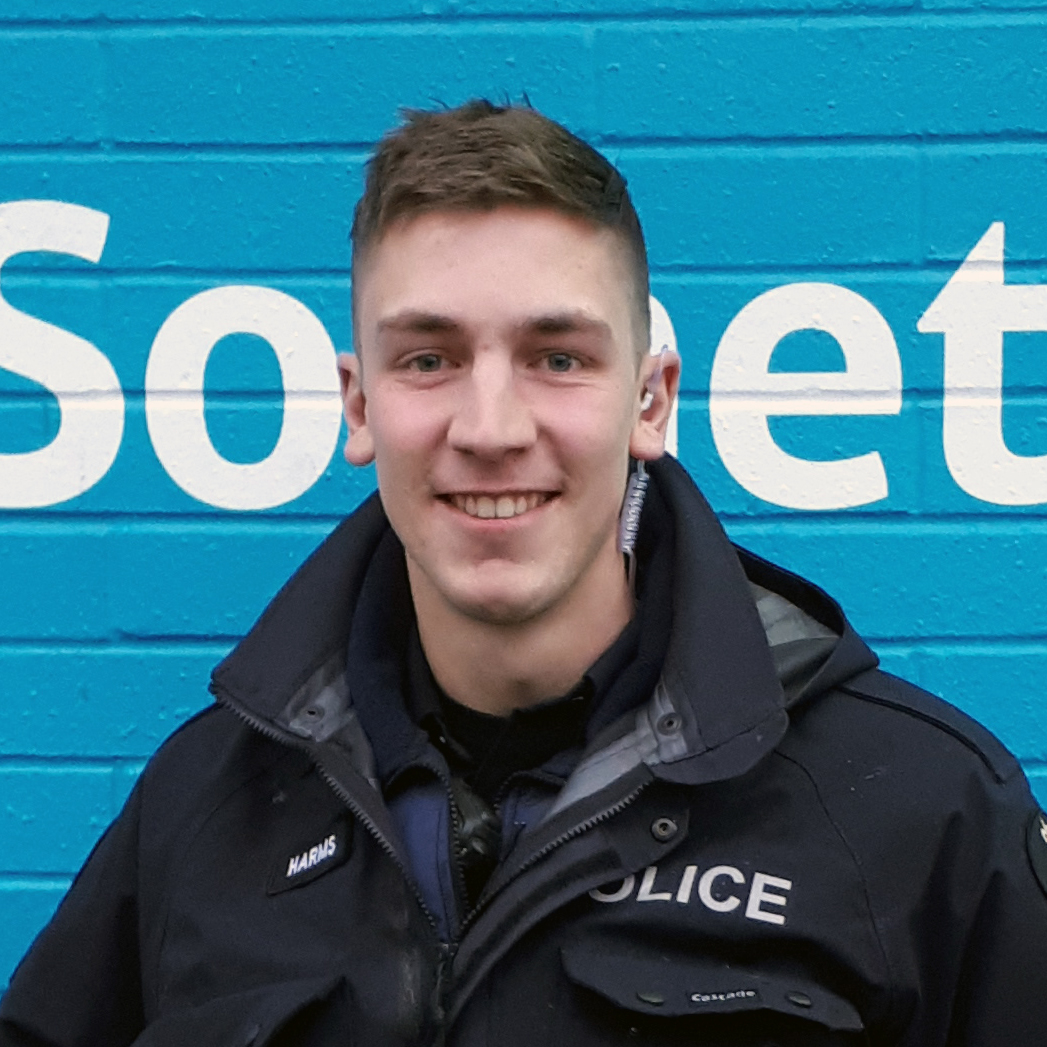 New Westminster – As you are no doubt aware, on Wednesday, January 30, 2019, 27-year-old Metro Vancouver Transit Police Constable Josh Harms was shot in the line of duty at Scott Road SkyTrain Station. He was taken to Royal Columbian Hospital that evening with serious, but not life threatening, injuries. Cst. Harms was released from hospital late that evening.
On Friday, February 1, 2019, as a testament to his character, Cst. Harms attended the Metro Vancouver Transit Police headquarters to meet with the officers he works with on a daily basis.

He wanted to express his gratitude and reassure them he is doing as well as can be expected. Cst. Harms wishes to share the following statement with the public:

“I have so many reasons to be grateful, and so many people to thank. I’d like to express my gratitude to my policing colleagues; I have received support from many, and am thankful for everyone who has expressed well wishes. In particular, I thank the Metro Vancouver Transit Police, Surrey and Burnaby RCMP, Lower Mainland ERT, the staff at B.C. Ambulance Service and Royal Columbian Hospital. I would also like to thank the many members of the public who expressed their support. Finally, I would like to express my gratitude to my wife and family. I thank God my injuries were not worse. Though I have a long road ahead, I am going to make a full recovery and rejoin my colleagues as soon as possible.”

Cst. Harms will be undergoing surgery this week. The thoughts of the Metro Vancouver Transit Police are with him and his family, and we wish him a speedy recovery.