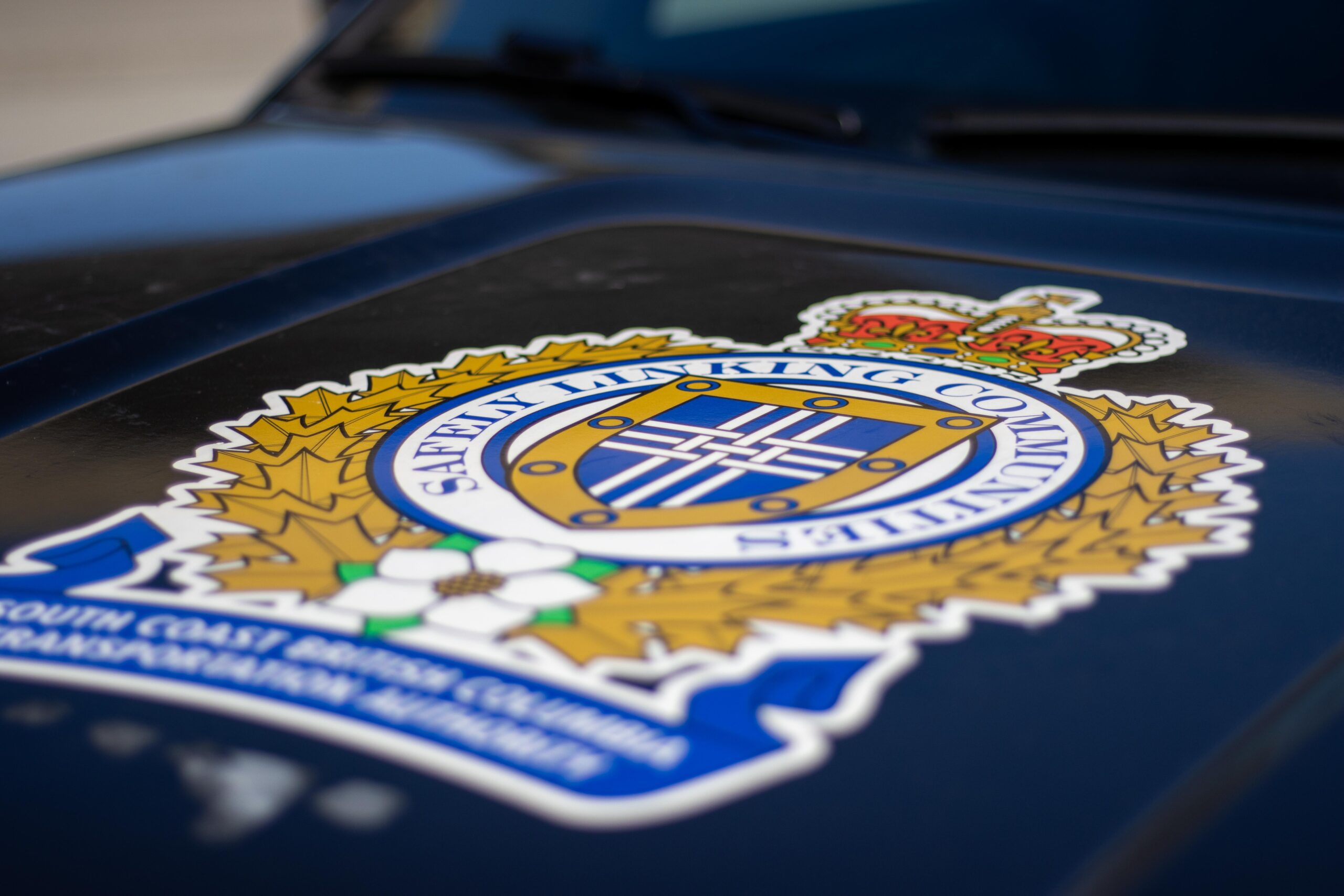 New Westminster – Metro Vancouver Transit Police are investigating a motor vehicle accident that occurred on Tuesday, July 26th, just after 11:00 p.m. at the intersection of Tenth Avenue and Sixth Street in New Westminster.

Officers attempted to conduct a traffic stop on a vehicle which then allegedly fled at a high rate of speed.  A short time later, the vehicle was located on fire, after causing a multi-vehicle collision. The driver of the fleeing vehicle and the passenger were arrested at the scene. The two occupants in the other vehicle were taken to hospital but have since succumbed to their injuries.

Both suspects remain in custody and charges of prohibited driving, dangerous operation of a motor vehicle causing death and flight from police are being recommended.

If anyone witnessed this incident or has dash camera footage and have not yet spoken with police, we ask that you contact Metro Vancouver Transit Police at 604.515.8300, or text us at 87.77.77.