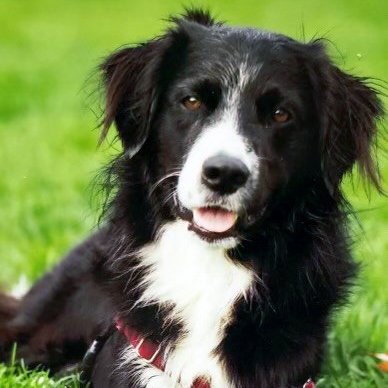 On Tuesday, September 27, 2022, at 5:30 p.m., Ollie’s owner briefly tied him up outside of a business in downtown Vancouver. When he returned, Ollie was gone. The owner frantically searched for Ollie to no avail. He eventually flagged down a Vancouver Police officer, who initiated an investigation.

Hours later, on Wednesday, September 28, just after 2 a.m., a SkyTrain Attendant, who had just finished her shift at Lougheed Station, saw the owner’s desperate appeals on social media. She remembered that just as her shift was ending, she had seen a woman board a route 9 bus with a dog that looked like Ollie. The SkyTrain Attendant called Transit Police to report the sighting.

At the request of Transit Police, Coast Mountain Bus Company Transit Communications put out an alert to all bus operators in the area with a description of the suspect and Ollie. A Route 9 bus operator quickly noted Ollie and the suspect on board their bus and provided police with real time updates.

Transit Police officers intercepted the bus and located Ollie, safe and sound. The 35-year-old female suspect from North Vancouver, who is known to police, was arrested for theft and possession of stolen property.

While Transit Police finished conducting their investigation with the suspect in custody, Coast Mountain Transit Security Officers stayed with Ollie and kept him safe until he could be reunited with his grateful family.

“Transit Police is proud to have been able to play a role in a heartwarming ending to a situation that would be any pet owner’s worst nightmare. We are deeply grateful for the relationships that our officers and dispatchers have with the frontline staff at SkyTrain and Coast Mountain Bus. Truly, teamwork is the reason that Ollie is now back at home with his family.” – Constable Amanda Steed