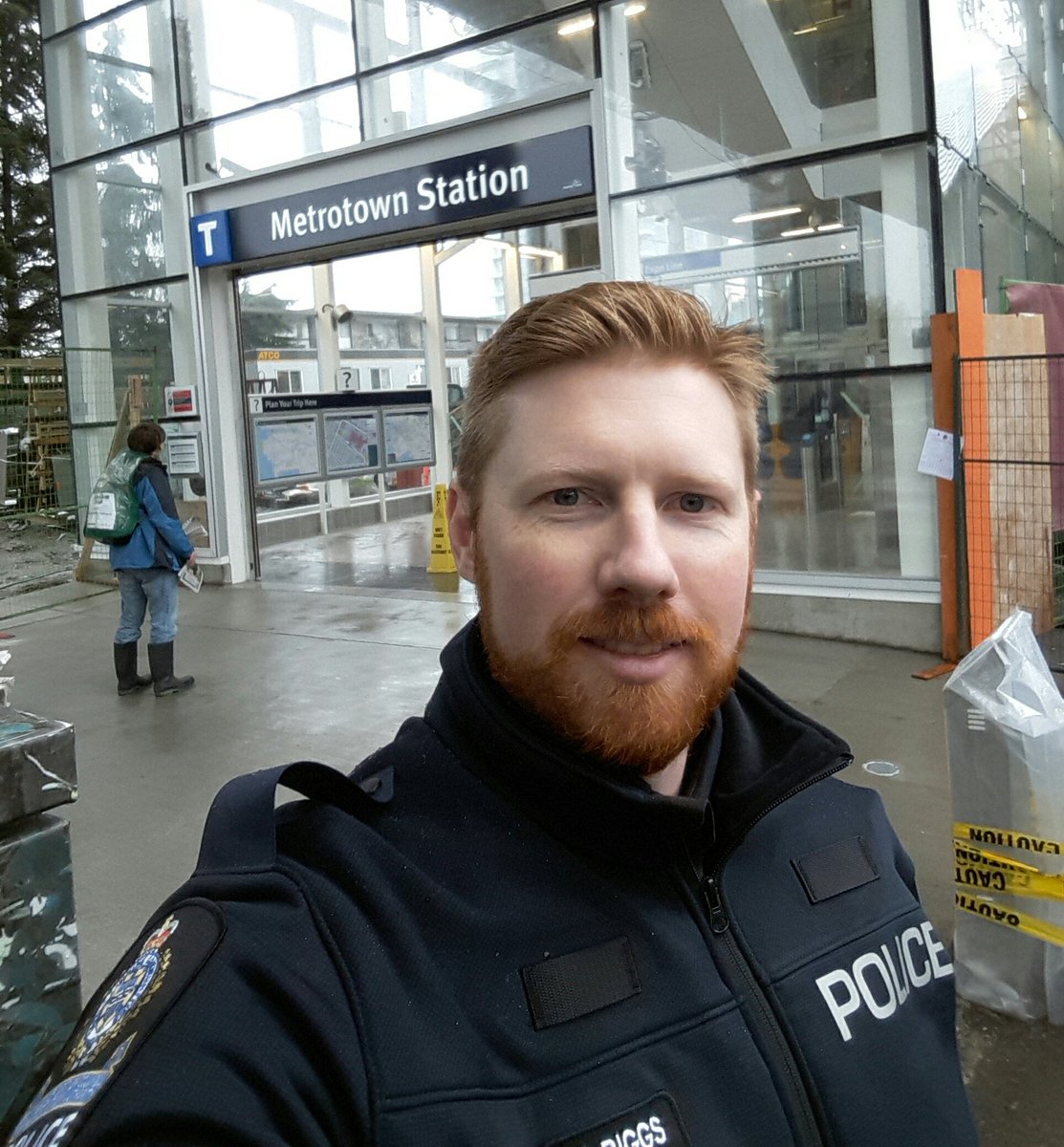 As a Neighbourhood Police Officer (NPO), I received information from Metrotown Mall security and also another Transit Police Officer that one particular youth who is well known to Transit Police had returned to the Lower Mainland.  This youth was seen with his younger cousin who aspired to be like him according to the younger cousin’s Probation Officer.  These two quickly became involved in crime around SkyTrain Stations with other associates also known to Transit Police.

My concern for public safety and the future of these young men prompted me to host a meeting at Transit Police HQ bringing attention to other police agencies about the youth’s activities.  Representatives from VPD Youth Squad, New Westminster Police, Coquitlam RCMP Robbery Section, Transit Police Crime Reduction Unit (CRU), and Provincial Tactical Enforcement Priority Unit (PTEP) all attended.  The discussion focused on the youths’ background, recent offences, and potential for new offences.  The attendees thought the meeting to be very valuable.

The youth who was the subject of that meeting was arrested shortly after, and his interactions with Transit Police briefly ceased.  However, the story doesn’t end there as a number of his recent associates were suspects in cellphone robberies around Metrotown Mall and Station.  There appeared to be a trend in cellphone robberies around Metrotown with at least 15 personal robberies occurring since January 2017 to the end of March according to Burnaby RCMP.

I worked with another Transit Police officer and we were able to identify nearly all the robbery suspects.  Together we took the lead in identifying suspects for Burnaby RCMP and preparing police statements for their Reports to Crown Counsel.  In cases where a suspect was not known, I used my police, probation and community connections to identify witnesses who could identify them.

In Mid-March I arranged a meeting between Burnaby Strike Force, their crime analyst, myself, and my Transit Police colleague.  At this meeting I recommended a Joint Forces Operation between our organizations.  In just one week a Joint Operations project was approved.  I put the Burnaby Strike Force Corporal in touch with our Crime Reduction Unit sergeant and a Joint Forces Operation was planned.

The two youths I prioritized in my January meeting were arrested.  This arrest subsequently led to evidence of a recent robbery in Richmond and a fraud in Vancouver.  To date there have been no cellphone robberies around Metrotown or near the neighboring Patterson and Royal Oak Stations since their arrest.