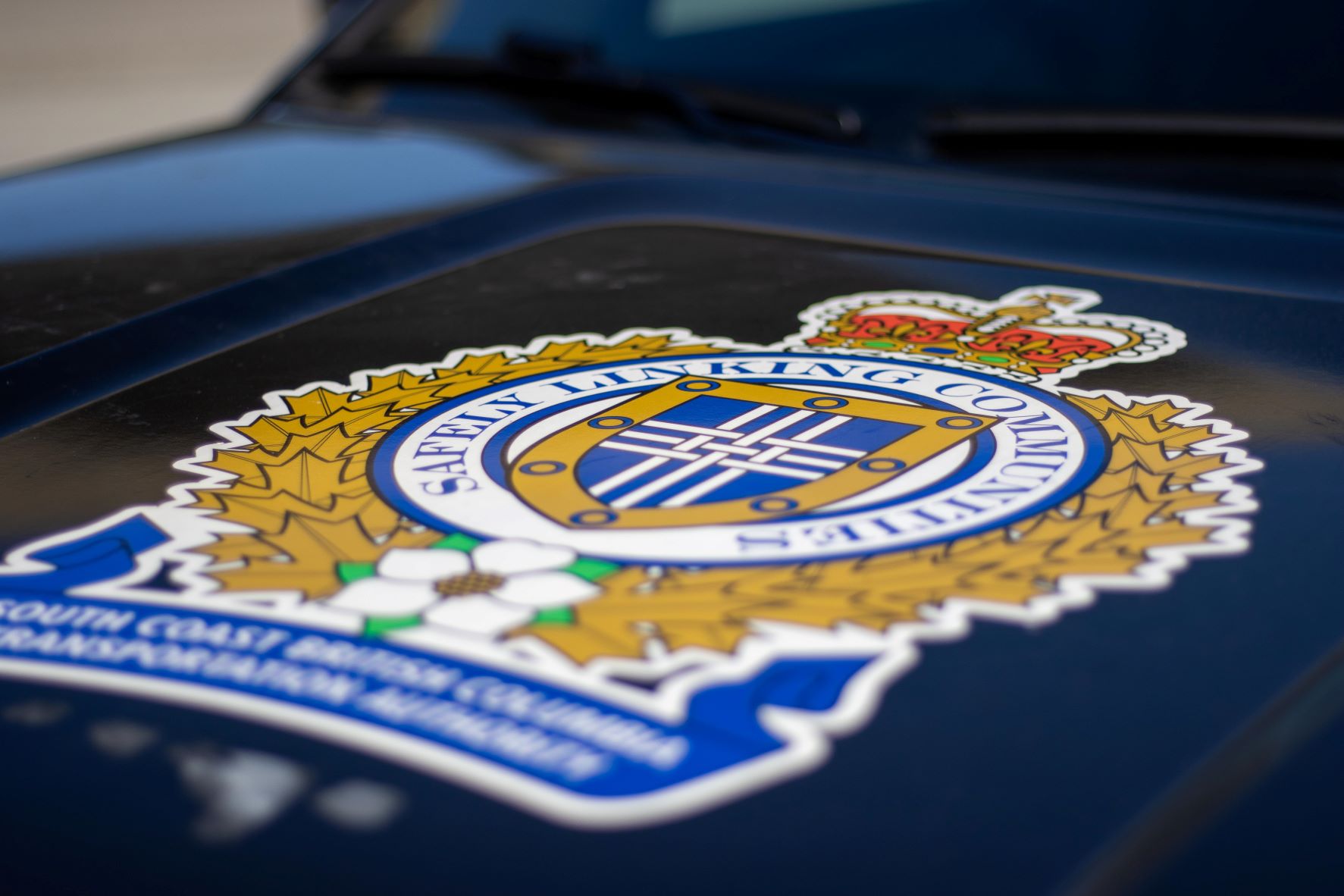 New Westminster – Metro Vancouver Transit Police have arrested two men suspected of break and enter to SkyTrain property in order to commit vandalism, after they allegedly posted video evidence of the incident to the internet.

On May 17th 2022 a video was uploaded to several different online platforms that appeared to depict two men breaking into a secure area just below the SkyTrain tracks between Production Way Station and Lake City Way Station in Burnaby. Once inside the restricted area, the men then allegedly used spray paint to vandalize the property.

Thanks to the video evidence that was posted to one of the suspect’s social media accounts, an arrest was made on June 3rd 2022 by detectives of the Metro Vancouver Transit Police General Investigation Unit.  On June 7th, 2022, the second suspect was identified and chose to attend Transit Police Headquarters where he turned himself in to police custody.

Transit Police are recommending one count of Break and Enter and one count of Mischief for each suspect and both were released with a court appearance date of August 29th 2022, with conditions not to possess tools.

“Restricted areas often contain hazards and dangers that the general public are not aware of, which may include live wires. Both the alleged suspects had inadvertently exposed themselves to numerous, unnecessary risks.” – Cst Peter KWOK