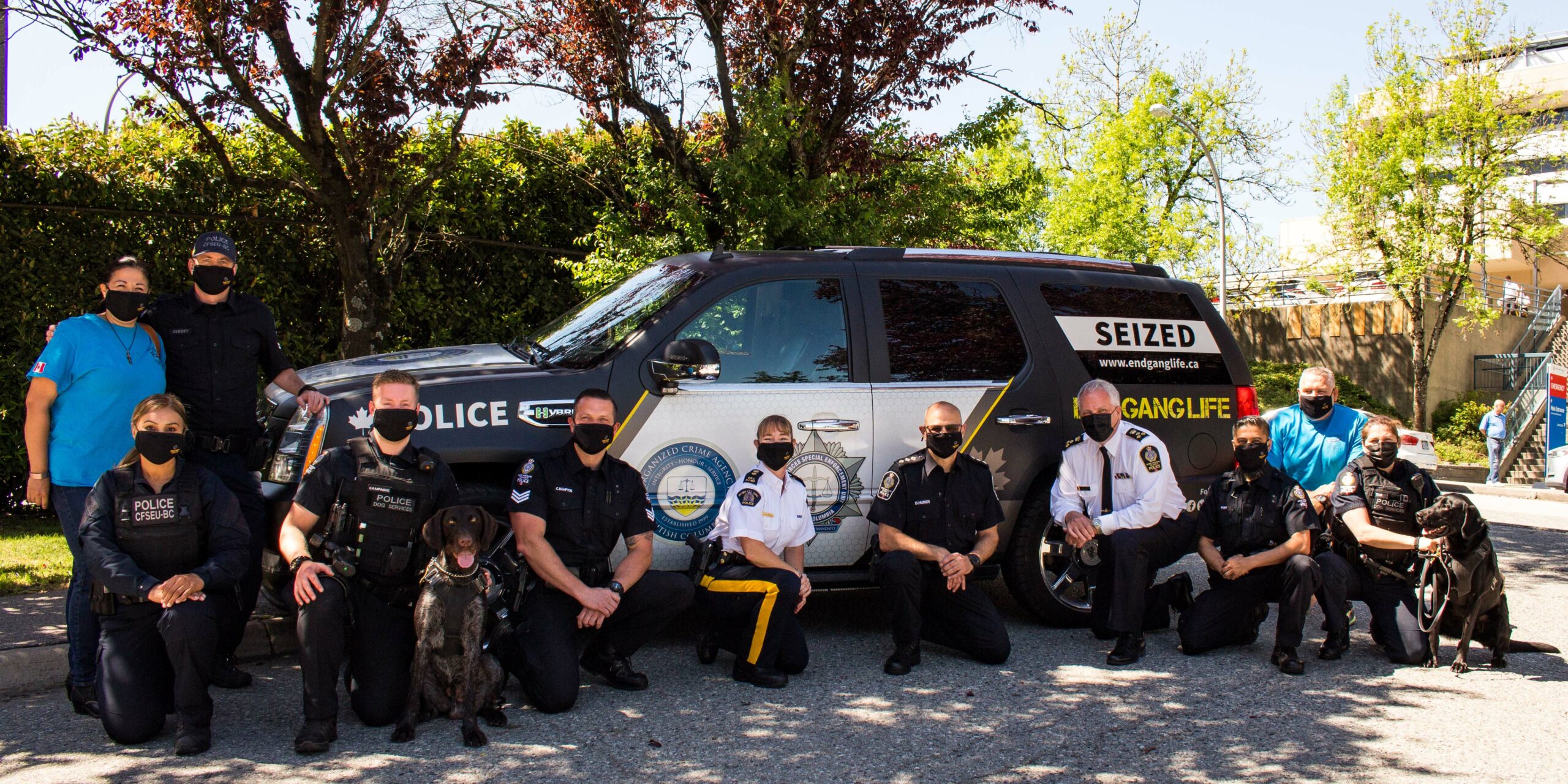 Police in British Columbia share the concerns that the public have as a result of recent gang-related violence in communities across the Lower Mainland.

Led by the Combined Forces Special Enforcement Unit of British Columbia (CFSEU-BC), in partnership and collaboration with the RCMP and all municipal police agencies, there is an intelligence-led enforcement effort underway. This includes enhanced overt and covert operations, proactive enforcement targeting those who pose the highest risk to public safety, increased focus on personally interacting with those involved in gangs, and ensuring that those who engage in, assist, or support gang-related violence are held accountable.

The partnerships and level of integration that police in the region have is unprecedented. From the sharing of real-time intelligence so officers of all jurisdictions are informed of the most up-to-date information, to specialized teams working together with officers from neighbouring agencies because gang members do not recognize municipal boundaries. Police are working together and are unified in their resolve to end gang violence.

The disregard for the safety of the public and the police that gang members continually show, highlighted by recent events, is unacceptable and we are doing everything we can to hold those responsible accountable.

Your safety is our number one priority and we will not waver in our relentless pursuit to prevent, disrupt, suppress, and investigate those who choose to involve themselves in gang and organized crime activities.

The public’s role in how successful we are in this fight cannot be understated. Your willingness to call police when you see something suspicious, or have information, could be critical in helping prevent someone from getting hurt or assist us in collecting crucial pieces of evidence. We want your help.

Lastly, to the gang members, we know many of you are afraid, unsure who to trust, and fearful that you might be targeted next. You have an opportunity to get out. Contact police before it is too late for you and those who love you.